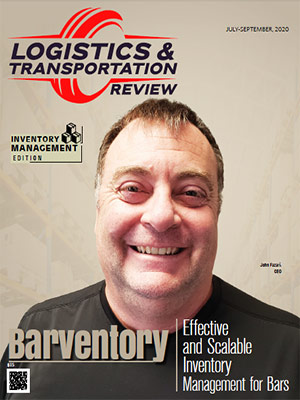 THANK YOU FOR SUBSCRIBING

Industry 4.0: From preventive to predictive maintenance 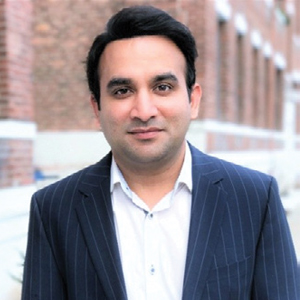 The power to anticipate and resolve problems before they occur

Industry 4.0 is upon us: A manufacturing regime characterized by smart production systems powered by data and artificial intelligence, and putting to work such transformational technologies as robotics, augmented reality, and, perhaps most importantly, the Internet of Things (IoT).

Like its antecedents, this fourth industrial revolution — driven by info-tech, as the first three were driven by steam, electricity, and the first generations of computing, respectively — will result in a radically faster and more efficient way to make things. It will also render our world cleaner, and our economies more sustainable.

And if Industry 4.0 will take years to fully mature, a number of its most startling innovations are already online. Take, as one example, the crucial matter of equipment and infrastructure maintenance. For generations, that maintenance has been a reactive activity, when it wasn't akin to divining the future. Managers would scramble to catch up with developments that had already occurred; or else, armed with data (in amounts and varieties that would strike us as quaint today), they might posit when a piece of gear was likely to need repair or replacement.

But while age is a factor in equipment health, an industrial facility's environmental conditions and the way it puts machinery to use matter just as much, if not more. Studies have found that 82 percent of equipment failures follow no discernable age-related pattern. That means that when factories replace parts merely according to a schedule, they tend to lose money. One study found that 30 percent of preventive maintenance activities took place over-frequently.

Beyond their inefficiency, non-optimal maintenance strategies can reduce a plant's productive capacity by between 5 and 20 percent, according to a Deloitte report.

And then there's the unplanned downtime that occurs when equipment problems grind a plant to a halt. That downtime costs industrial manufacturers an estimated $50 billion a year.

The value of the new maintenance regime

The Industrial IoT, happily, has given facilities the power to anticipate maintenance problems before they occur. Networks of sensors integrated into industrial equipment pick up a multitude of data: the temperature at which a turbine is running, the rotations per unit of time of a flywheel, the thickness of a bearing as it wears away during use. That information feeds into the cloud, where it's aggregated and analyzed, helping managers and engineers who access the platform via simple interfaces (maybe even their smartphones) make conclusions about how to proceed.

Or else, as is increasingly the case, the information doesn't ascend to the cloud, but undergoes analysis at the “edge" — in distributed nodes close to the point of interaction with the environment. By cutting out the need to push huge amounts of data cloud-ward, edge computing makes for a faster, lighter, more supple system.

The Industrial IoT, happily, has given facilities the power to anticipate maintenance problems before they occur

Edge-reliant or not, a predictive maintenance system might, upon picking up on a problem, automatically summon repair technicians who arrive onsite with the advantage of knowing in advance what the problem is and what materials and tools they'll need to fix it.

In the future, these technicians will be increasingly likely to be robotic, making maintenance even more efficient. But even now, an IoT-based predictive maintenance system can increase uptime by 10 to 20 percent and reduce maintenance costs by 5 to 10 percent, according to Deloitte.

Perhaps just as importantly, such a system can also reduce by 20 to 50 percent the time needed to plan maintenance, thus streamlining enterprise bureaucracy.

Predictive maintenance isn't everywhere yet. According to a recent Bain & Company survey of more than 600 executives at high-tech companies, its adoption has actually been lagging, at least relative to the expectations for it that circulated several years ago, during a high point in media enthusiasm for the emerging IoT.

While confident that predictive maintenance will prevail as the industry standard, and represent one of the best IoT use cases, the Bain report cites certain factors holding it back. Security concerns are one. The difficulty that enterprises have in engaging technical expertise is another.

But another factor, the report says, is that industrial customers “have had difficulty integrating [predictive maintenance] into their existing operational technology and IT systems." Retrofitting a plant for the new maintenance regime can be complicated, and a drain on ROI.

That's where, perhaps a little surprisingly, a facility's lighting system can enter the picture. Using a connected, IoT-enabled lighting system as the platform that enables a predictive maintenance regime (among other things) can be a way of avoiding those integration problems.

Every facility, after all, needs a lighting system, which by definition is already electrified, and so already capable of powering the myriad sensors that characterize the IoT. Lighting apparatus also tends to be located in elevated positions that give the sensors it carries clear vantage points of the facilities that house them, and that make them easily accessible to important stimuli (like heat, cold, and humidity).

And none of that is to mention those functions of a connected lighting system that, while not strictly belonging to a predictive maintenance regime, complement it. Smart lighting in office and industrial buildings could, for instance, reduce those structures' energy costs by 90 percent, according to Gartner, simply by doing things like turning off illumination in temporarily unpopulated areas.

That latter function might be particularly important in warehouses, huge parts of which are empty of people for significant amounts of time. In other facilities, lights can automatically adjust according to what the humans on the site are doing, whether it's reading a blueprint, scanning a device screen, or assembling precision equipment.

Challenges on the road to the inevitable

According to a McKinsey Global Institute report, predictive maintenance could add up to between $240 billion and $630 billion in savings by 2025.

Even if we accept the lower numbers in that range, it should still be clear that the shift from preventive to predictive maintenance is inevitable, because it makes so much economic sense. If challenges remain to disseminating and perfecting predictive maintenance tech, it nonetheless represents the future—and connected lighting can play a significant role in bringing that future about.

Three Mobility Trends to Look out for in 2021

The Key Benefits of Intelligent Transportation

The Importance of Supply Chain Management and Key Trends Influencing It

The Issue of Code and Ethics 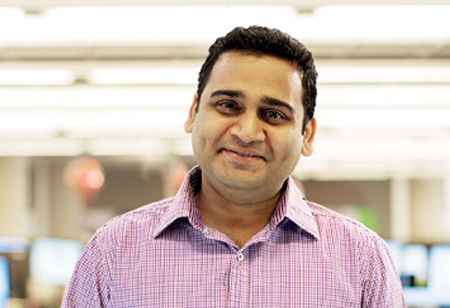 The Evolution of Last Mile Logistics 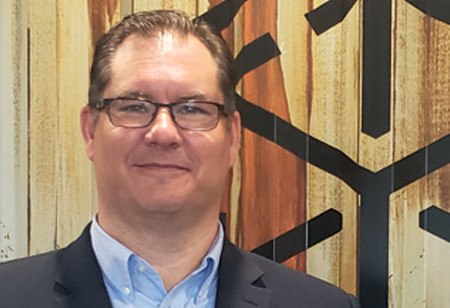 Why Now is the Time to Choose LCL Shipping 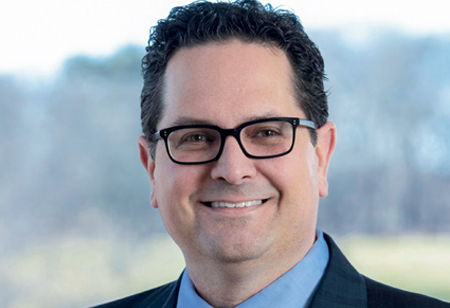 In a Time for Resiliency 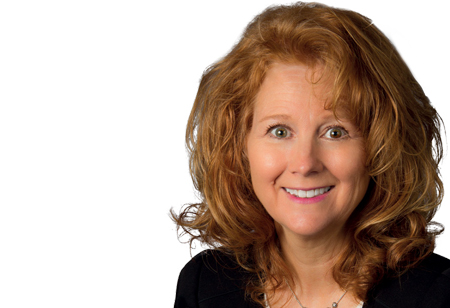 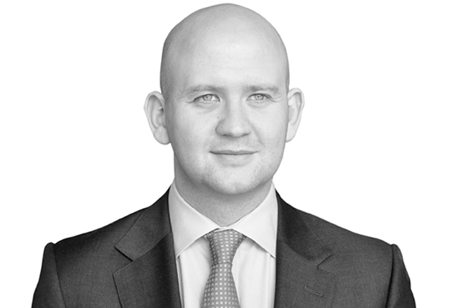 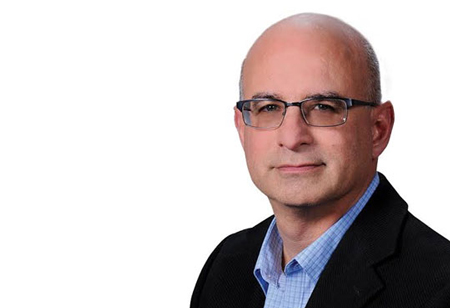 From Robotics to Big Data, What the Future Holds for Manufacturing

However, if you would like to share the information in this article, you may use the link below: